The Legacy of Randy Paragary

Randy Paragary, a pioneer in Sacramento’s restaurant and nightlife scenes for over 50 years, passed away on August 13th after a short bout with cancer. His entrepreneurial spirit led and shaped a renaissance of food, drink, and hospitality in the state capital.

The Paragary legacy in Sacramento is incomparable. As a graduate of McClatchy High School and an alumnus of Sacramento State and McGeorge School of Law, Randy’s roots in Sacramento ran deep. His debut into the restaurant scene began in the late 60s. Along with his high school friend and business partner Patrick Power, Randy opened his first venture, the ParaPow Palace Saloon, in 1969. Randy continued to succeed in other restaurant concepts, including Paragary’s, Café Benardo, and Centro Cocina Mexicana.

Successful restaurants were not Randy’s only legacy. He provided support and mentoring to many who began their careers in one of his establishments. Randy left behind a generation of industry leaders he helped mold. This unique group included Patrick Mulvaney of Mulvaney’s B&L, N’Gina Guyton of South, Henry DeVere White of DeVere’s Irish Pub, and others who worked at his places before opening their own.

Before he passed away, Randy took on a new role, that of hotelier. Located in Midtown’s Sutter District, Randy and his wife Stacy recently unveiled their six-story, 105-room Fort Sutter Hotel this past January. The boutique hotel boasts a striking interior and architectural design while creating a space for Sacramento artists to showcase their work. 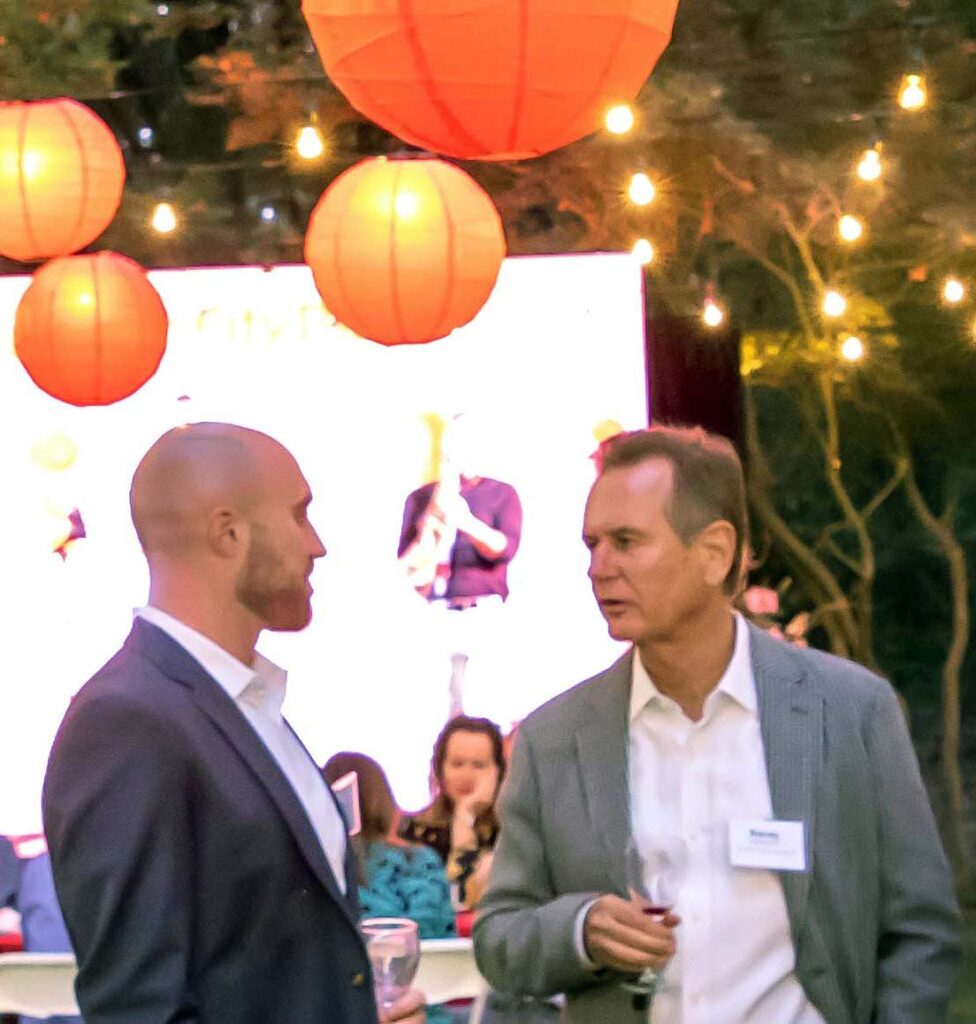 Randy was bullish on Sacramento when others weren’t. He was the incredible force behind the vibrancy that is Midtown Sacramento. Randy was a founding member of the Midtown Association, the group behind Explore Midtown, a leader in Greater Sacramento’s hospitality industry. His investments in neighborhoods such as Midtown and R Street became transformative moments that helped to revitalize once-sleepy sections of Sacramento.

The group established Midtown Parks, the organization’s 501(c)(3) arm, focused on investing in local parks. It aims to support the community’s well-being by creating centrally-located public spaces that provide opportunities for recreation, leisure, and building relationships with neighbors. Inspired and honored by Randy’s vision and lasting influence, Midtown Parks is currently raising funds for an upcoming lighting project in Midtown’s Sutter District.

If you would like to donate to the project in memory of Randy Paragary, please visit the Midtown Parks website at https://midtownparks.givingfuel.com/midtown-parks.