An Afternoon with Matina Kolokotronis

River City Bank invited Sacramento Kings’ Matina Kolokotronis to speak at their recent Executive Forum. Kolokotronis is the Chief Operating Officer and the only woman in the NBA to hold the titles of both COO and President of Business Operations.

She acknowledged the importance of being a mentor, breaking barriers, and accepting the challenges that influence change.  Addressing a roomful of Sacramento’s business leaders at the Sutter Club, Kolokotronis gave insight on the success of the Golden One Center and her 20-plus years with the Kings organization.  She shared her story as a female executive in a predominantly male environment and the significance of blazing a path for the next generation.

She acknowledged mentors who inspired her to have work-life balance, where you can have a fulfilling career and raise a family.  Kolokotronis also credited former NBA Commissioner, David J. Stern, on setting the tone at the highest level and for having the vision to be an inclusive organization. 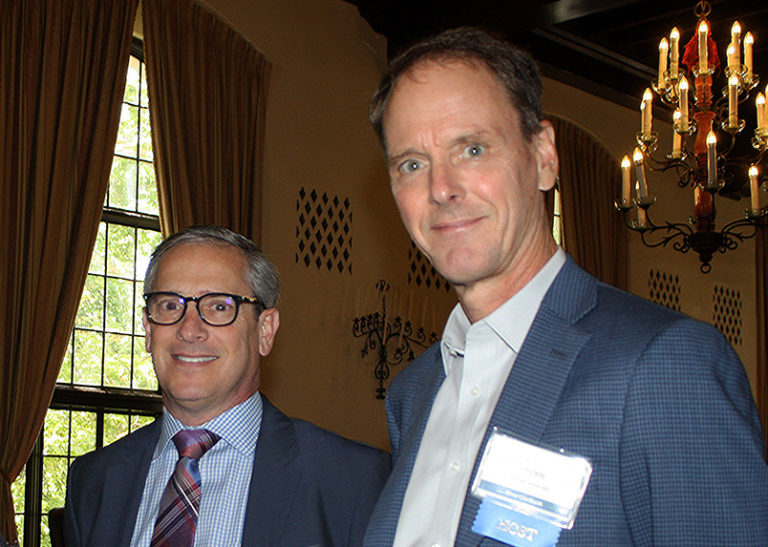 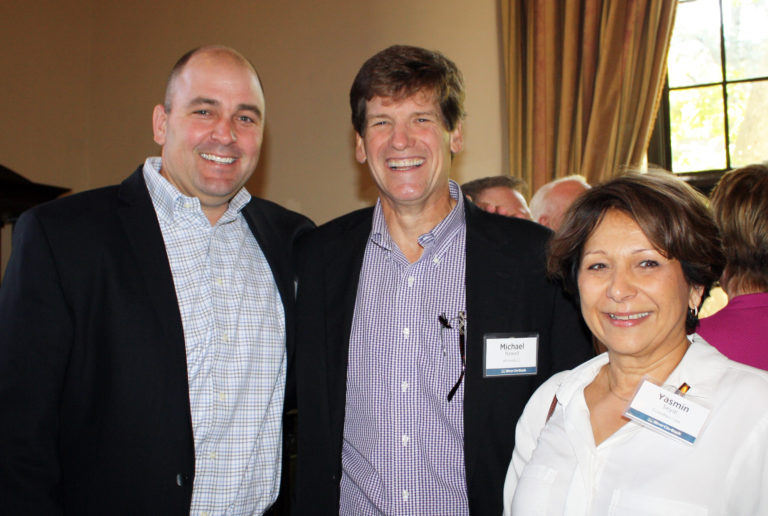