River City Bank’s Business Outlook once again played to a packed house. With a lineup that included Chancellor Gary S. May of the University of California, Davis, and Beth Vaughan, Executive Director of the California Community Choice Association (CalCCA), the audience received a sneak peek into what’s in store for California at both the local and state level. Beth Vaughan spoke on CCAs continued ability to thrive as the demand for renewable energy rapidly grows in California. Chancellor May presented on the collaboration of UC Davis and local businesses to create both educational and economic opportunities in the Sacramento region through the Aggie Square project. RCB President & CEO Steve Fleming spoke on the strength of the Bank and his perspective on the economy. 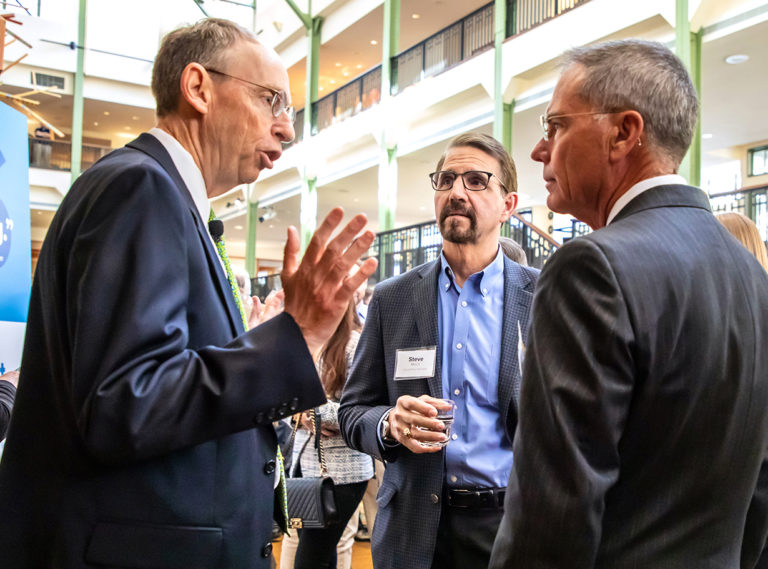 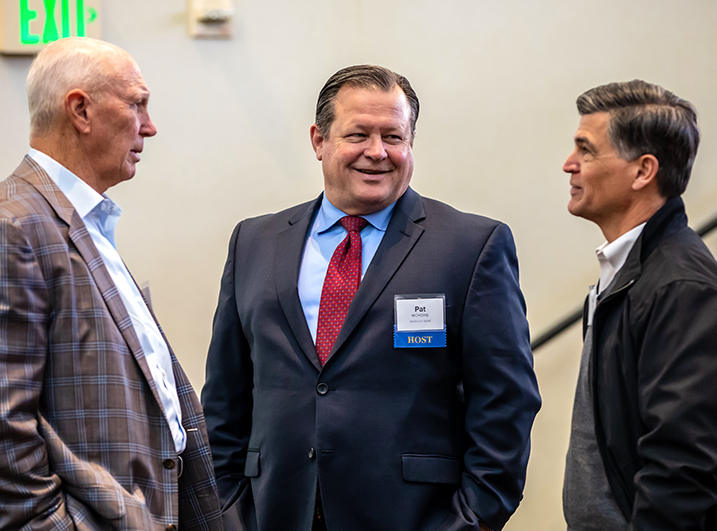 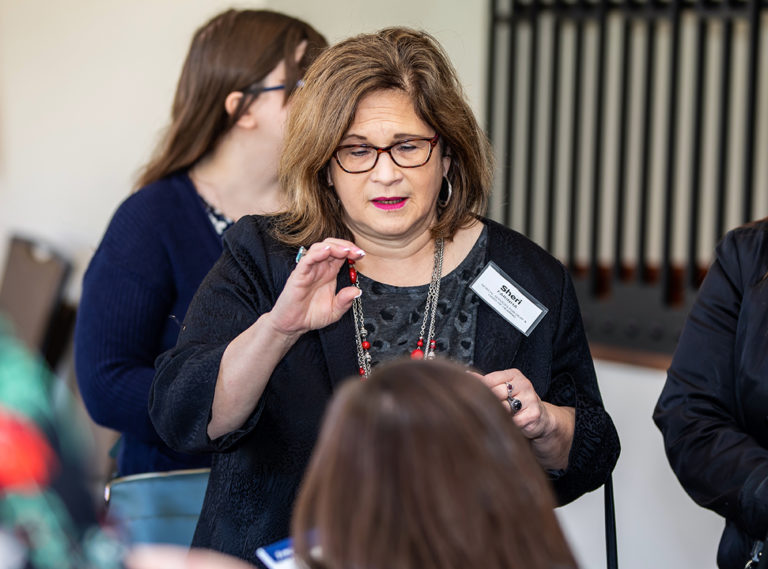 Sheri Farinha of Norcal Services for Deaf & Hard of Hearing 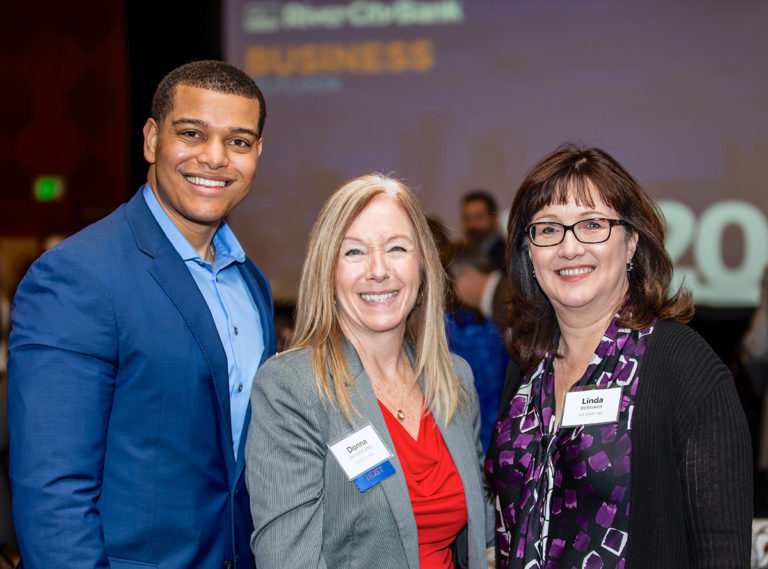 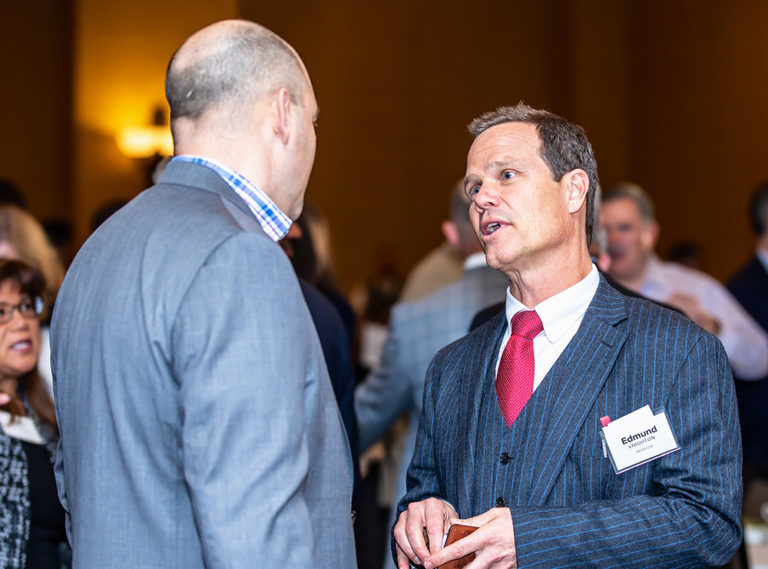 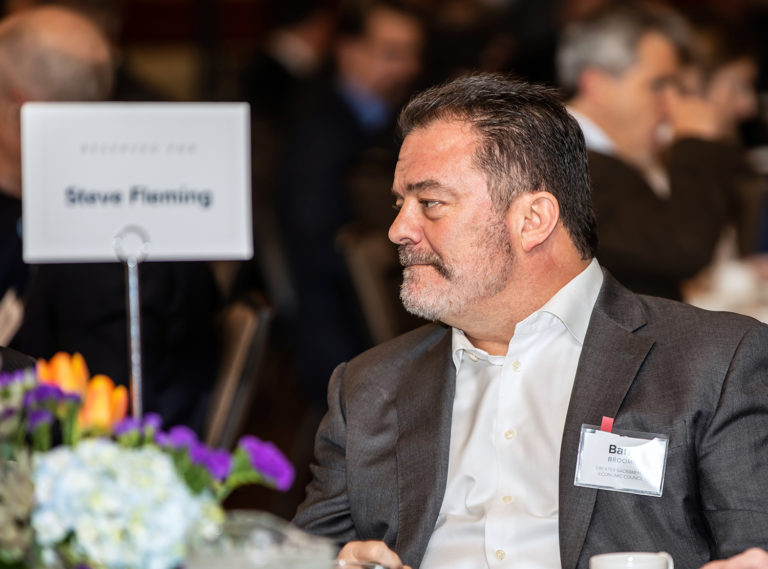 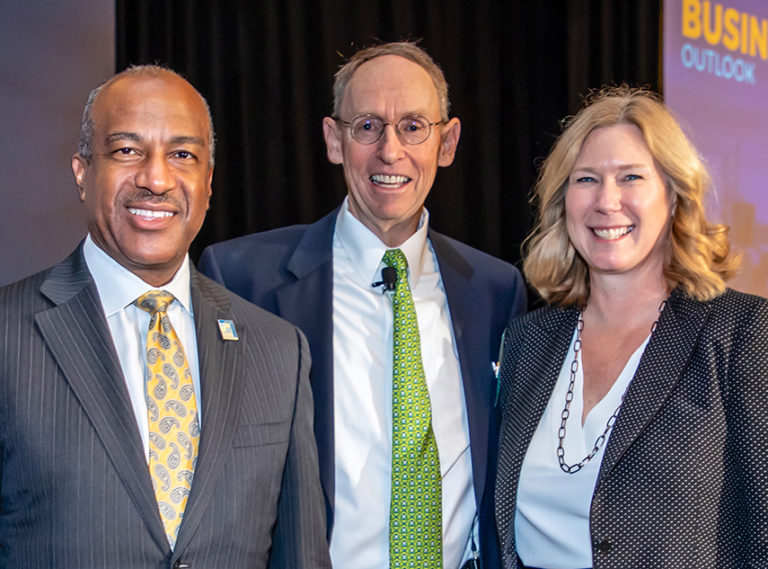 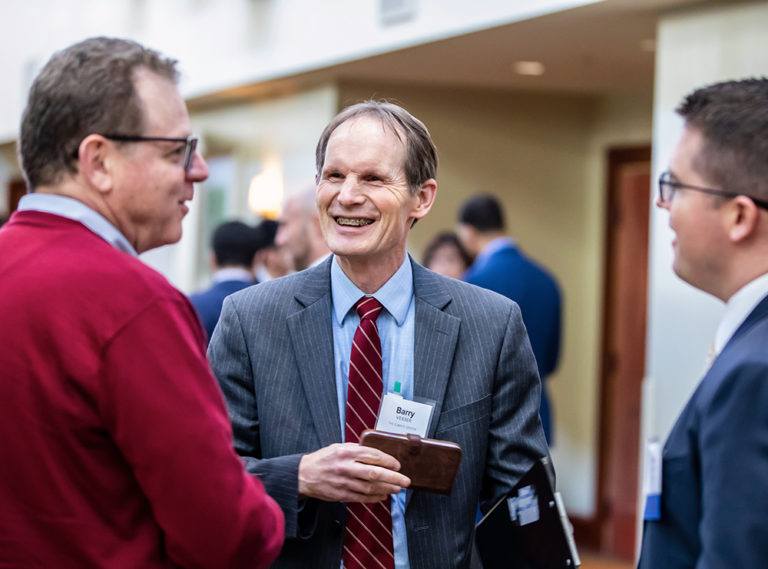 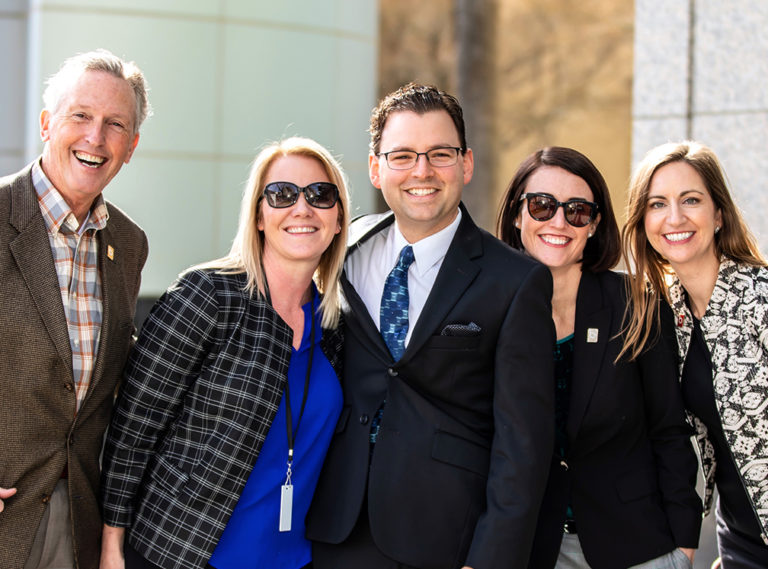