The Legacy of Jon Kelly 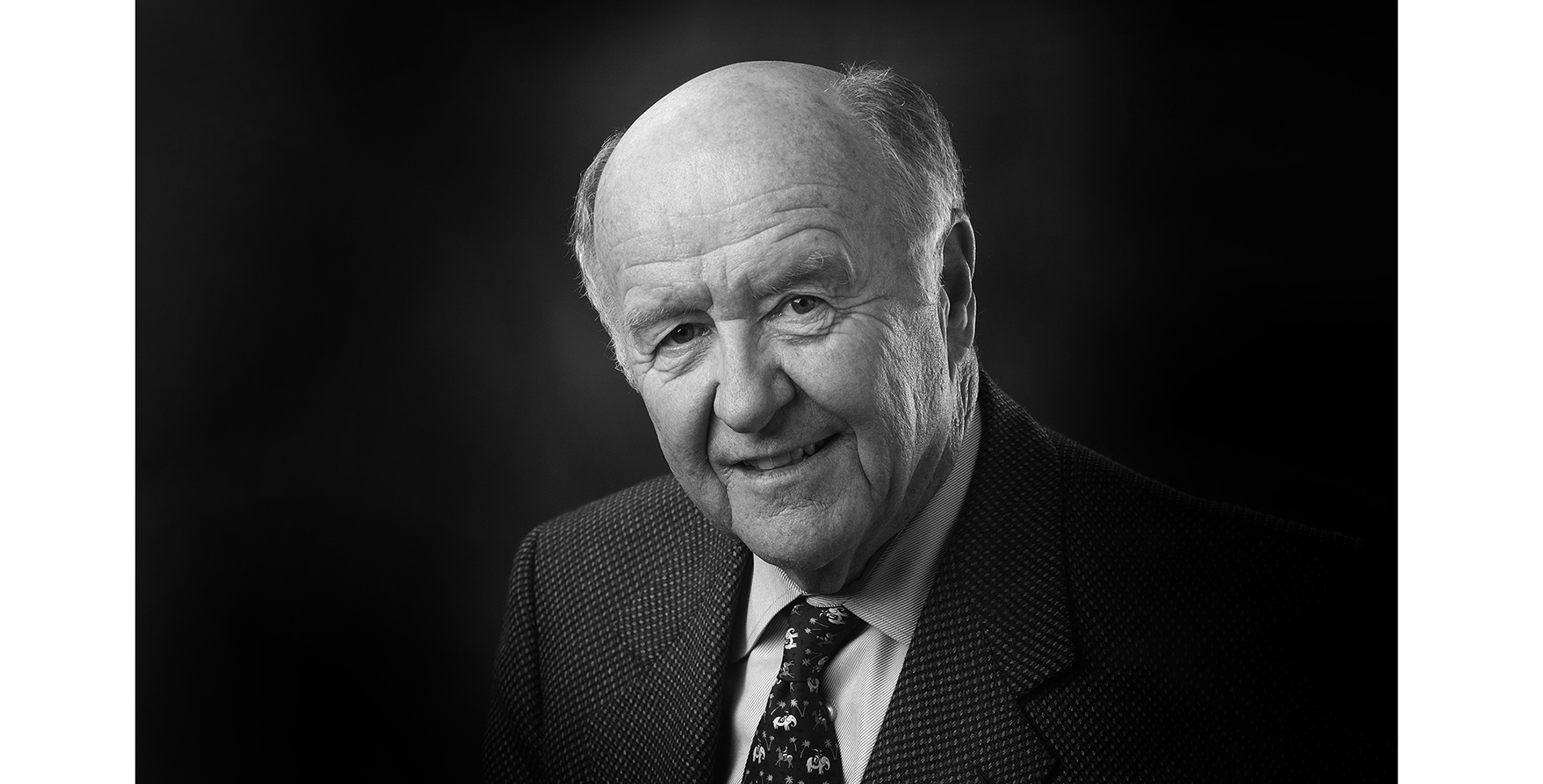 Born in 1936, Jon Kelly was without a doubt one of the top entrepreneurs and philanthropists in the history of Sacramento. Jon is probably best known, along with his brother Bob, for having owned and operated KCRA-TV in Sacramento for more than three decades. Jon was only 26 years old when the Kelly brothers took over the running of KCRA in 1963 upon the sudden passing of their father at an early age. The brothers also started, owned, and operated KCPQ-TV, the Fox affiliate in Seattle. Jon was a legendary figure in broadcasting as these stations were highly respected on a national level for their innovation, commitment to delivering high quality news, and ability to attract exceptional talent.

Always looking for the next opportunity in what he viewed as the business playground, Jon founded River City Bank in 1973, where he also filled the CEO and Chairman roles on several occasions. Jon’s vision, entrepreneurial spirit, and incredible drive to win led to the Bank being the largest based in Sacramento and allowed it to remain family owned over the past 47 years as the banking industry has gone through a period of tremendous consolidation.

Jon was a force of nature, a highly successful entrepreneur who loved to compete. Besides the TV and banking activities I mentioned above, he was a real estate developer and invested in radio stations, an advertising agency, and more. One of his signature real estate projects, in partnership with his son Greg, was the 12-story, LEED-certified Gateway Tower office building at 2020 W. El Camino Ave. Jon was also the key player in the formation years ago of the Sacramento Area Commerce and Trade Organization (SACTO), which was instrumental in attracting such industrial heavyweights as Intel, NEC and Hewlett-Packard to the region. SACTO later merged into the present day Greater Sacramento Economic Council.

Perhaps, though, the thing I will remember most about Jon was that he made everything seem important and he always made it fun for the rest of us. He loved to celebrate the successes of the Bank, particularly our growth over the past 10 years, but he also understood that things wouldn’t go our way all the time – that’s the nature of the banking business and of life he would say. He loved to “play the game of life”, including the human connections that he forged with all he came in contact with.

Jon was proud that his legacy in Sacramento would include River City Bank, as well as the Kelly Foundation, one of the largest charitable-giving foundations in the Sacramento region. His philanthropy included the donation of the land on which public television’s KVIE, Channel 6, now sits in South Natomas. Jon’s daughter, Shawn Kelly Devlin, has done a superb job with Jon’s mentorship as the board chair for both RCB and the Kelly Foundation for the past 12 years and intends on building upon his legacy.

One of my last recent interactions with Jon was one of the most memorable. Along with a couple of other long-time business associates, we met with Jon after he had been informed that his cancer was terminable and that he only had a few months to live. The first thing Jon said to us was that we shouldn’t have any sympathy for him as he had lived a great life, blessed with wonderful family, friends, and animals (he loved his dogs and thoroughbred race horses). He said that his life had far exceeded his expectations for “fun and action”. He had lived a full life, indeed.

Jon Kelly was an extraordinary person and he is already missed.